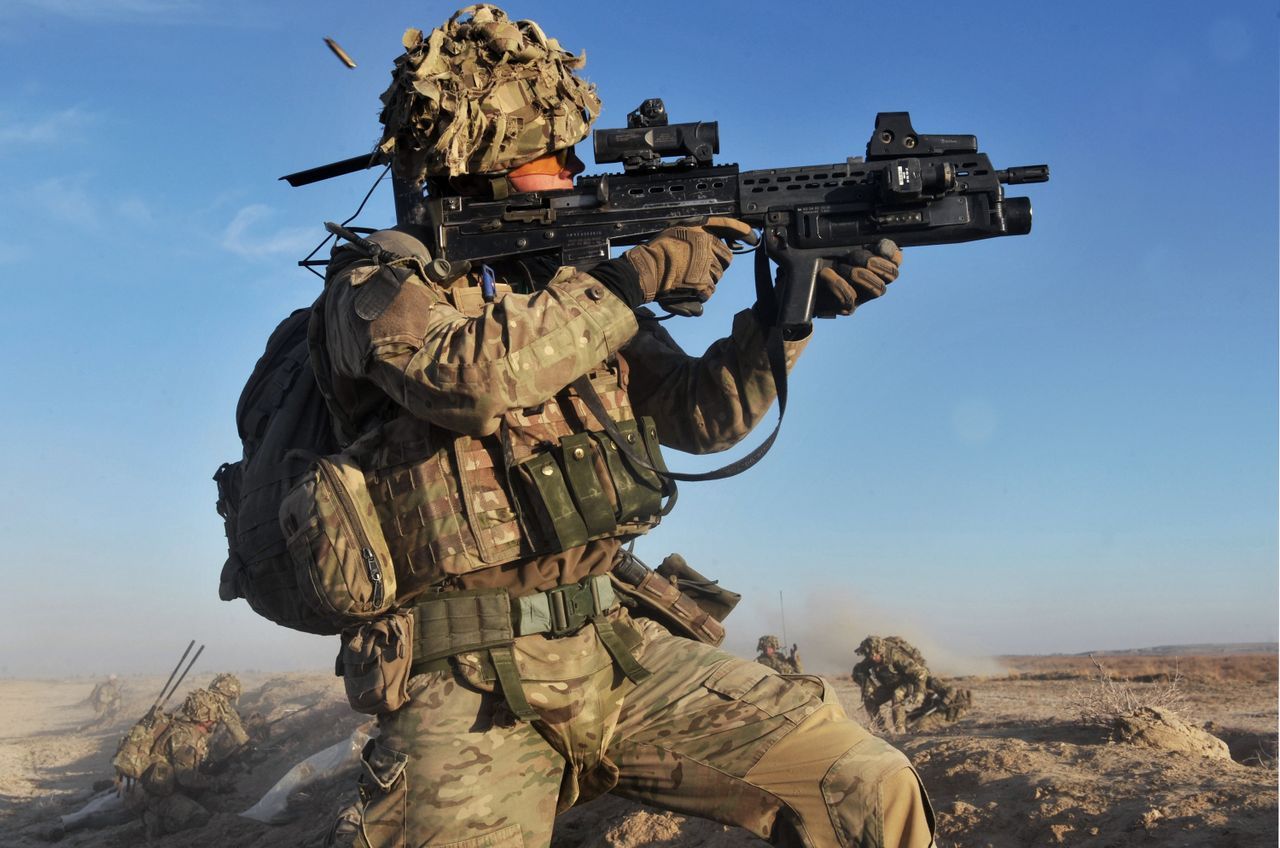 What does an Afghan life cost? Report lists hundreds of civilians killed by Britain in Afghanistan

The Ministry of Defense (MoD) paid compensation for the deaths of at least 289 Afghan civilians and 240 injured between 2006 and 2013 during British military operations.

This is the first official indication of the number of civilian deaths caused by British forces as the British government has tried for years to systematically suppress the extent of the casualties, including lies about the existence of its own documents and emails addressing official concerns about the Killing innocent Afghans.

The UK government frequently reports that 457 British soldiers lost their lives and 616 soldiers suffered serious or very serious injuries, but it has not reported any Afghan casualties or given an estimate of the total damage caused by British operations in their largest deployment since World War II was caused. Yet the war has waged between 170,000 and a quarter of a million Afghans, wounding hundreds of thousands and displacing millions from their homes.

The military intervention in Afghanistan, planned well before the bombing of the Twin Towers in New York in 2001, was not launched to wage a “war on terrorism” but to project US military power in Central and South Asia. The US wanted to take control of a country rich in undeveloped natural resources, bordering the oil-rich former Soviet republics of the Caspian Basin and China, with the support and cover of its NATO allies.

Labor Prime Minister Tony Blair took the opportunity to advance himself as US President George W. Bush’s chief envoy for the â€œglobal war on terrorâ€. In doing so, he tried to strengthen Britain’s shrinking global position while at the same time preventing Washington from pursuing a unilateralist course and preventing the European Union from developing policies that would fail Britain.

Blair, like Bush, was never held responsible for his role in ordering the invasion of Afghanistan and later Iraq, which led to unspeakable crimes including torture, “extraordinary renditions”, and the indefinite military detention of US-proclaimed “enemy fighters” in Guantanamo Bay and the cold-blooded murders of civilians.

With typical duplicity, British Junior Army Secretary James Heappey claimed that Operation Herrick cost Â£ 22.2 billion, without saying that that operation, which officially ended in 2015, was only part of the 20 year old War in Afghanistan. Frank Ledwidge, an academic at the University of Portsmouth, who wrote Investing in blood in 2013 believes that will now have grown to a whopping 38-39 billion pounds, not including the running costs of caring for wounded veterans.

After three decades of US-fought wars, the outbreak of a third world war, fought with nuclear weapons, is an immediate and tangible threat.

According to Boston University’s Cost of War project, around 47,245 Afghan civilians were violently killed between 2001 and 2019 as a direct result of the conflict. British charity Airwars, using United Nations and nation data, estimated that at least 4,815 civilian deaths were the direct result of US air strikes.

In the UK’s case, the Action on Armed Violence (AOAV) charity, which analyzed nearly 7,000 compensation claims paid out by the Department of Defense (MoD), found that of the 289 payouts, 84 were for children and at least 43 were for females. The Department of Defense only made the compensation claims available in response to numerous requests from the Freedom of Information (FoI).

The AOAV strongly believes that this number of civilian deaths related to British military operations in Helmand Province is likely to underestimate the real numbers as Afghan citizens would have had difficulty seeking military compensation. Records show that the Department of Defense rejected most of the compensation claims submitted by the families, declining responsibility for 885 deaths and 285 injury lawsuits.

In total, the British military paid a stingy Â£ 688,000 for 289 deaths, an average compensation of Â£ 2,380. Even this increases the value attached to an Afghan life, as some of these payouts have resulted in injuries and property damage.

The sums paid were far lower than for claims in Cyprus and other European countries. According to the AOAV, Britain paid 36 percent more for claims from Cyprus (Â£ 8.44 million) than from Afghanistan (Â£ 6.18 million) in the two decades of the War on Terror. The Ministry of Defense paid more in Cyprus (Â£ 1.04 million), where most claims were for crop or livestock damage, or in Europe (Â£ 1.17 million), mostly for road accidents, than the 289 civilian deaths in Afghanistan (Â£ 688,000).

The Department of Defense also recorded payments for operations involving the Elite Special Air Service (SAS), which was accused of involvement in the execution of civilians, including paying the family of three Afghan farmers Â£ 3,634 allegedly in cold blood in 2012 were killed in the incident. This unusually quick payment was recorded as an “aid to calm the local atmosphere” [sic]. “

What happened to Sergeant Alexander Blackman is an example of the attitude of British imperialism towards such crimes.

In 2011, Blackman was filmed by a comrade shooting a 9mm pistol at close range in the chest of a man who had already been seriously injured by gunfire from an Apache helicopter. After shooting the prisoner, Blackman was caught on camera and said, “There you are. Shuffle this mortal coil, you c ***. It’s not something you wouldn’t do to us. â€He turned to the audience and said,â€œ Of course this is going nowhere, folks. I just broke the Geneva Convention. “

The Geneva Conventions on the Treatment of Captive and Wounded Prisoners of War require that those who have laid down their weapons or are unable to fight due to illness, wounds or imprisonment should be treated â€œhumanely, regardless of race, color or religionâ€. or belief, gender, birth or wealth or other similar criteria. “

In 2013, Blackman was found guilty of murder by a military tribunal and sentenced to 10 years in prison, which was reduced to 8 years on appeal. In 2017, five senior judges on the London Martial Appeal Court downgraded the original result from murder to manslaughter, accepted a plea for reduced responsibility, and allowed him to be released from prison after just three and a half years.

The government has passed a law that limits the prosecution of soldiers serving outside the UK to five years. With its â€œPresumption Against Law Enforcementâ€, which gives the green light to future war crimes, including the mass murder of civilians, the law will free the military from all constraints.

Not only the soldiers who committed these crimes on behalf of the imperialist powers, but especially those at the top of the political and military leaders who planned and carried out this criminal war, have escaped punishment.

Instead, the only two people who have faced criminal prosecution are those who reported the crimes: Chelsea Manning, who has been persecuted for a decade, and Julian Assange, who – after being arrested in London in 2010 – in the UK Maximum sentence imprisoned – Belmarsh Security Prison awaiting a US appeal to the Supreme Court for extradition to the US, where he faces 175 years in prison under the Espionage Act.

What the WSWS wrote about the war in Afghanistan in 2001

From the outset, the WSWS exposed the Bush administration’s lies that its illegal invasion was an act of self-defense in response to the 9/11 terrorist attacks.

Years and Legacy of Angela Merkel