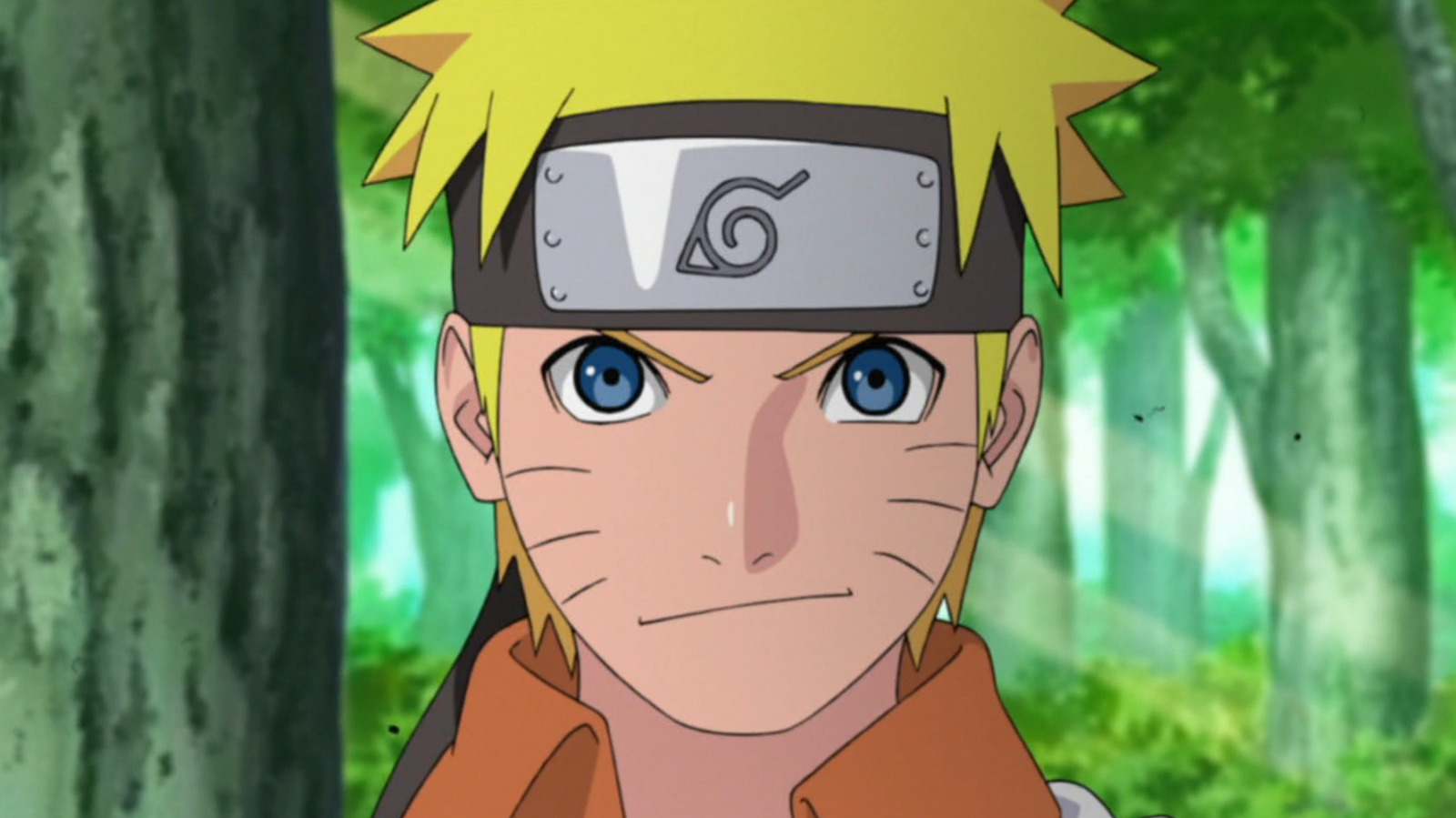 As most fans know, Naruto almost becomes Chunin during the first arc of the Chunin Trials after defeating Neji Hyuga in the final round. However, interference from Orochimaru’s attack on the village interrupts the trials before he can officially be made a Chunin. After this, the constant conflicts Naruto resolves throughout the rest of the series prevent him from ever having the time to retake the test. By the time he has the freedom to do so, Naruto is already ready to become Hokage and rank doesn’t matter anymore.

Oddly enough, this doesn’t bother fans, who might be expected to be upset to learn that Naruto never rises above his original rank, even as the most powerful ninja in the village. “When he learned the rasenshuriken, it really didn’t matter,” he wrote u/Turboace7 in one Reddit discussion thread on the topic. “He was so strong that passing tests like the Chunin Exams would be either strange or forced.”

Other fans even believe that Naruto wouldn’t make it to be a jonin. “I don’t think Naruto has the skills to be a jonin as brute force is not his main requirement as are team tactics and knowledge,” he wrote u/MagastemBR. This is a fair point since Naruto relies on his friends to make political and tactical decisions, even as Hokage. Despite this, they answer him as Hokage at the end of the day.