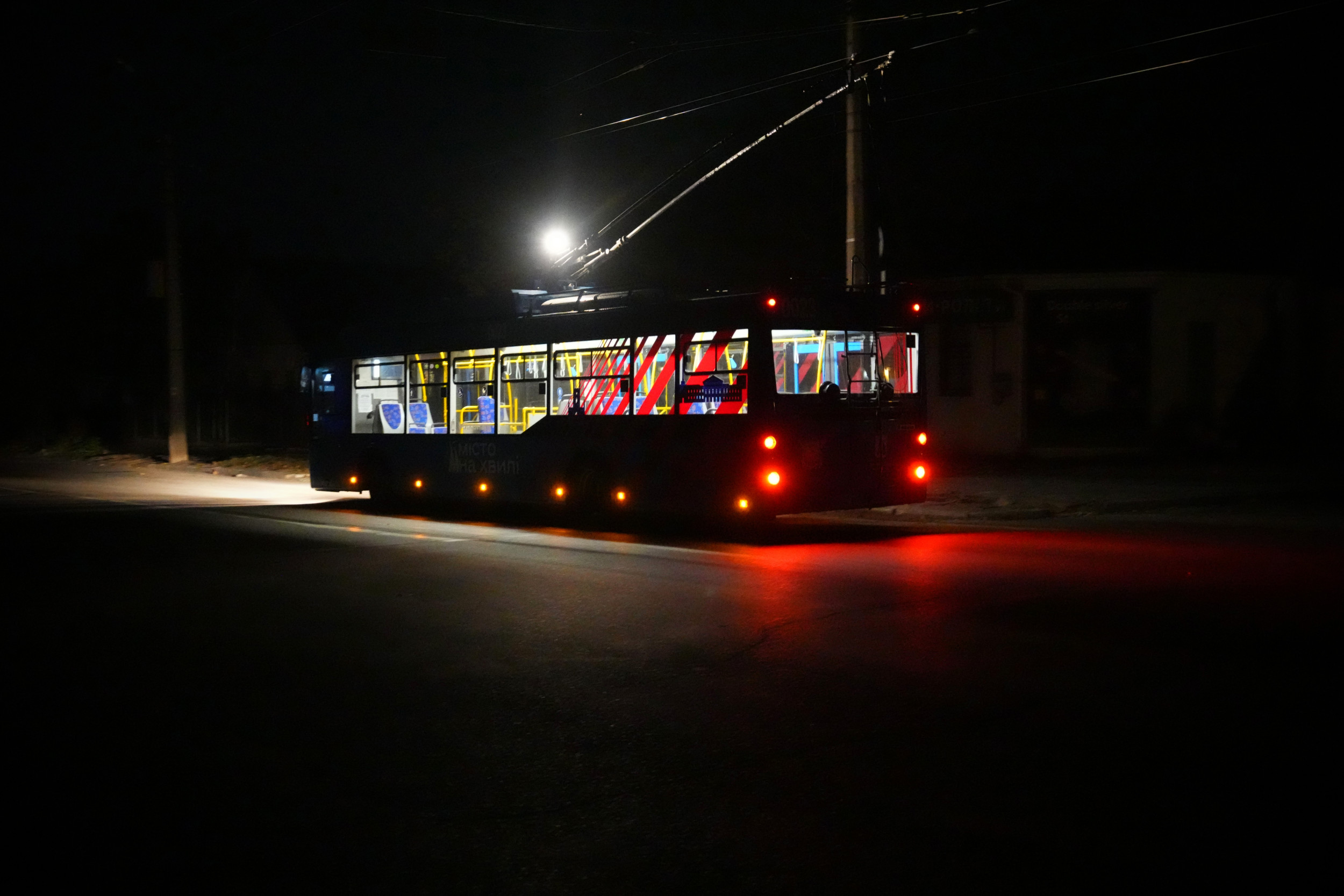 The lack of serious efforts to end the conflict between Russia and Ukraine through negotiations is striking. The withdrawal of Russian forces, Ukrainian neutrality, an end to economic sanctions, and most importantly, a ceasefire and a legitimate UN-supervised referendum are all negotiable, although you would hardly know this from Russian or Western rhetoric.

Before dismissing such efforts, it’s important to ask yourself, “How much do I really know about Ukraine?” For most Americans, the answer isn’t much. A year ago, few of us could find Crimea on a map. The history of Ukraine is complex and the current situation is changing.

Part of the problem is just defining Russia’s borders. Are you talking about the Tsarist Empire, which included half of Poland, Stalin’s Soviet Union, which included most of Central Asia, or today’s severely shrunken and embittered Russian Federation? In none of these configurations does Russia have clear, naturally defensible borders. As a result, it was ambushed by the Mongols, Swedes, French, and twice by the Germans. The liberation from the Nazis cost Russia 22 million lives. For comparison, American casualties during World War II were 400,000 for a population of roughly similar size.

Because secure borders are such a vital concern for Russia, the eastward enlargement of Nato was always problematic. George Kennan was America’s foremost Soviet expert and the author of our Cold War containment policy. In 1997 he wrote: “NATO enlargement would be the most disastrous mistake in American policy in the entire post-Cold War era. negatively affecting the development of Russian democracy, restoring the Cold War atmosphere in East-West relations, and directing Russian foreign policy in directions that we decidedly do not like.” His predictions were entirely correct, but his advice was ignored. NATO expands, adds 14 new members that were either part of the Soviet Union or ruled by it.

Ukraine was not among these new NATO members, partly because Russia has made its opposition very clear. US Ambassador to Russia William Burns presciently wrote in a memo to Secretary of State Condoleezza Rice: “Ukraine’s entry into NATO is the brightest of all red lines for the Russian elite (not just the Russian President Wladimir Putin). In more than two and a half years of conversations with key Russian actors, from finger-breakers in the dark corners of the Kremlin to Putin’s harshest liberal critics, I have yet to find anyone who sees Ukraine in NATO as anything but a direct challenge to Russian interests. “

It’s not hard to see why Ukraine would be the “brightest of all red lines” for Moscow. Simply put, the key is the Crimean Peninsula and land access to it. Despite having 11 time zones, Sevastopol has been Russia’s only warm-water naval base for almost 250 years. In 1783 it became Russian. In 1853, the Tsar waged war against France and Britain to keep it. During World War II, tens of thousands of Soviet troops died defending and eventually liberating Sevastopol from the Wehrmacht. Whoever controls Crimea controls the Black Sea and can threaten Russia’s southern flank. The idea of ​​Sevastopol becoming a NATO naval base has always been as unacceptable to Moscow as the stationing of Soviet missiles in Cuba was to Washington.

Some argue that we must fight for democracy and crush Putin while it lasts. They clearly overlook not only how costly wars have become forever unpopular with the American public, but also our checkered experience of regime change. Other experts are even demanding reparations or war crimes trials as if we were in Versailles or Nuremberg. They forget that both the Treaty of Versailles and the Nuremberg war crimes trials were based solely on abject German defeats. Barring a nuclear war, that’s not going to happen to Russia.

Historically, Ukraine has had flexible borders. Until 1918 the city of Lemberg (then Limburg) was Austrian. Between the two world wars, western Ukraine was Polish. Crimea was not transferred from the Russian Soviet Socialist Republic to Ukraine until 1954, mainly to increase the number of Russian speakers in Ukraine. Not counting Crimea, post-Soviet Ukraine has now lost nearly 20 percent of its pre-war territory and has become almost entirely dependent on foreign arms and financial assistance, three-quarters of which is American. Millions became homeless or fled the country. As labor reserves and the tax base collapse, inflation has skyrocketed and infrastructure has been systematically destroyed. Despite recent successes, it is not at all clear that Ukraine is winning the war. Nevertheless, Ukraine remains a country that is difficult to help. Its post-Soviet governments were deeply corruptand you can’t give a man with a hole in his pocket endless money.

Russia, on the other hand, is largely self-sufficient in food, energy, and armaments. The ruble is stronger today than a year ago. Western sanctions have wreaked more economic havoc in Europe than in Russia. Perhaps it should be remembered that Putin’s parents witnessed the siege of Leningrad when 600,000 Russians starved rather than surrender. It seems unlikely that he will now capitulate because he can no longer buy a Big Mac.

In fact, we live in a rules-based world order, and one of the cardinal rules of international relations is that great powers expect to control a sphere of influence that they will fight to defend, just as we in Taiwan are prepared to do . One of the primary functions of diplomacy is to avoid or end the carnage of military conflict. Most of the time it involves talking to people with opposing views that you don’t like or trust.

What would a negotiated solution look like? It should start with an honest appreciation of what local people want. Support for self-determination has been a central concern of American foreign policy since President Woodrow Wilson went to Versailles. We remain confident that the consent of the governed is the most basic form of legitimacy. Czechs and Slovaks peacefully went their separate ways. Quebecers were allowed to vote on the remaining Canadians. The people of Scotland were given the opportunity to leave the UK. The British were even allowed to vote on staying in the country European Union. Don’t people in Crimea and Donbass earn the same amount? If we trust the UN to oversee Iran’s nuclear activities, we can certainly trust it to organize and oversee fair elections.

The First Crimean War (1853-1856) ended in a negotiated compromise. In all likelihood, the Second Crimean War will end the same way. When confronted with the possibility of nuclear Armageddon during the Cuban Missile Crisis in 1962, President Kennedy did his utmost to defuse the situation through independent thought, negotiation and compromise. Today we face a similar situation. There are numerous issues to negotiate, but a ceasefire and referendum would be a good start. This would be complicated, controversial and expensive to administer, but it continues to support and fund a war. The suffering of the Ukrainian population is getting worse every day and winter is approaching. It’s time for creative thinking and effective diplomacy to stop this war before it spirals further out of control.

David H. Rundell is a former Chief of Mission for the US Embassy in Saudi Arabia and the author of Vision or Mirage, Saudi Arabia at a crossroads. Ambassador Michael Gfoeller is a former policy adviser to US Central Command. He served 15 years in Eastern Europe and the former Soviet Union.

The views expressed in this article are the authors’ own.