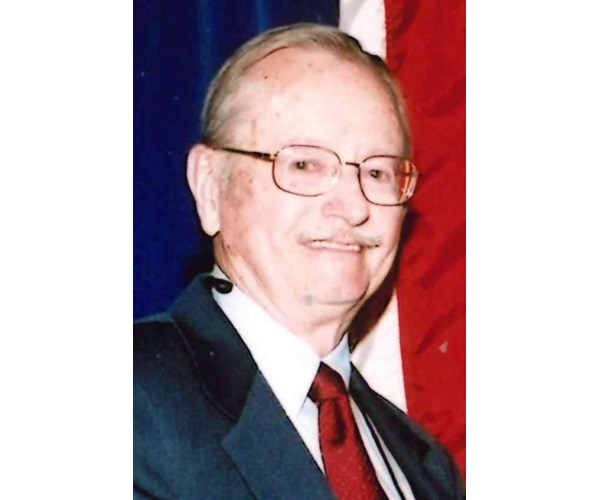 As a soldier in the US Army Reserve, his unit was activated and he served in Korea from 1951 to 1952, completing his service with the rank of Master Sergeant. After his service, he graduated from Loyola College of Maryland and received his CPA certification. He added a Juris Doctor degree from the University of Baltimore School of Law.

His career has spanned a variety of positions with corporations, accounting firms, and state governments. Notable is his position as controller for the state of Missouri from 1973 to 1977. He followed as a partner at several accounting firms in New York City and ended in 1988 with his retirement as a partner of KPMG government of the state of Wisconsin as controller for the state, which in 2007 after 18 Retires years in office. His services have been recognized with a Certificate of Commendation from the Governor recognizing his many contributions to both the state and his work at the national level in government accounting for over 30 years.

In retirement, Bill continued to pursue his many interests, hobbies, and love of travel. He enjoyed many trips to Paris, Ireland and favorite places in the US. His most passionate interests were military history and world history. He was a member of several historical re-enactment organizations, beginning with the Bicentennial Celebrations from 1976 until his death. Bill’s encyclopedic knowledge of world events was unparalleled. Bill was able to entertain friends and family with the story from the founding of the United States to the great military conflicts to Irish history. Bill was proud of his Irish father and made several trips to Ireland with his family.

In addition to the story, Bill was a subscriber to the Madison Symphony Orchestra for several years and enjoyed their productions along with trips to the Metropolitan Opera House in New York City and productions in Chicago. In addition to all of these interests, Bill has been an avid gardener his entire life, planting vegetable and flower gardens in every home in Baltimore, Oklahoma City, Hartsburg, MO, Ridgefield, CT, and eventually Middleton, WI.

In recent years, Bill has enjoyed being an active member of the Sons of Union Veterans of the Civil War and attending many reenactments and memorials. He was also actively involved in local wreaths across America and the Dane County Shamrock Club.

He leaves behind his daughter Maureen Raftery (Robert Perst); Son Tim Raftery; and grandson Liam Raftery. He leaves behind his only sister Patricia Kelly and his nieces Erin, Laura and Patty and nephew Paul. He is also survived by his longtime companion, Esther Chapman.

While the Taliban drastically expand their territorial gains, the US proposes a slower withdrawal of Afghans | Voice of america