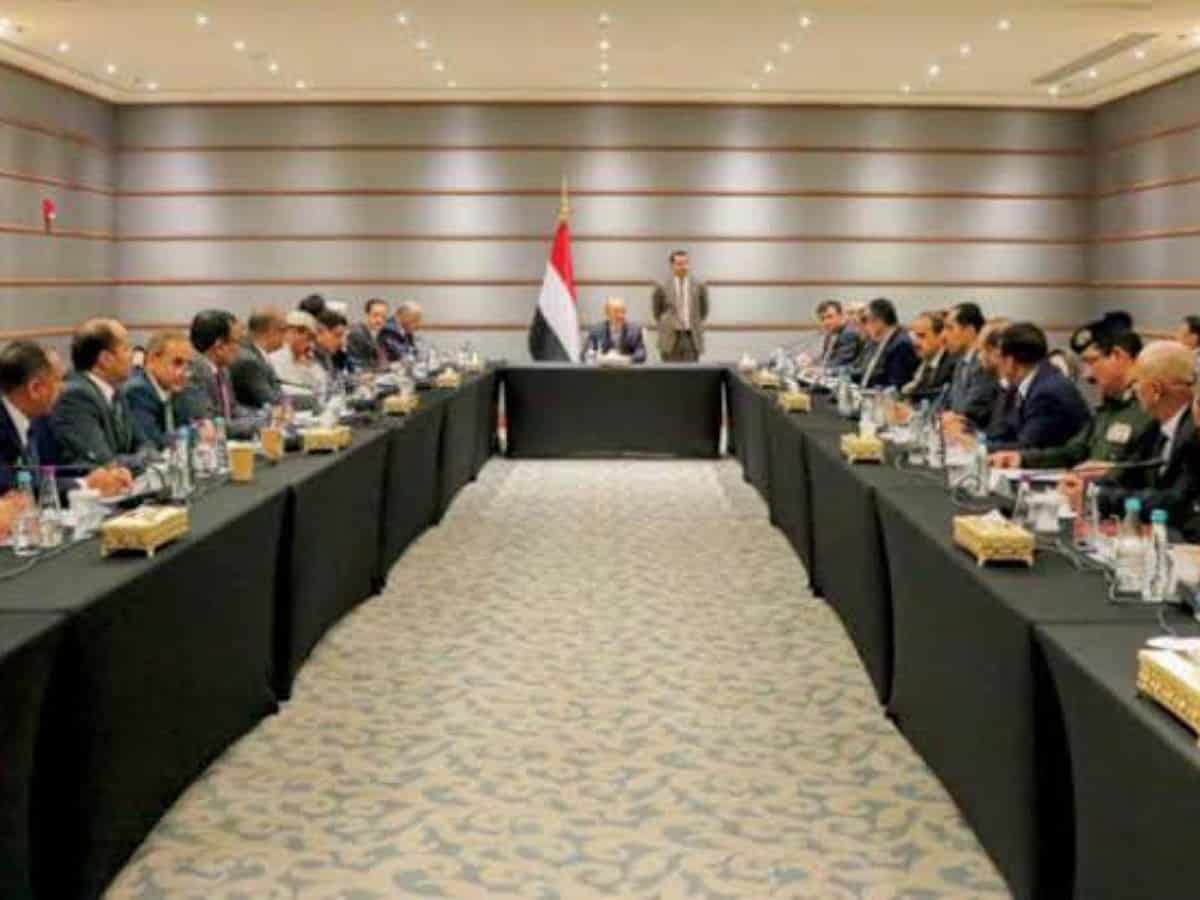 A high-level military committee was formed by the PLC on Monday to begin restructuring the pro-government army and security forces to maintain peace and security in Yemen, according to a statement released by the state-run Saba news agency. This was reported by the Xinhua news agency.

Rashad Al-Alimi, PLC President, approved the formation of “the Joint Military Committee charged with the realization of security and stability and the restructuring of the armed forces and security forces.”

The 59-member committee, headed by Haitham Qassem Taher, will also seek to avert internal conflicts between Yemeni pro-government forces in Aden and elsewhere, according to the statement.

The newly approved committee will “adopt policies prohibiting the emergence of armed conflicts throughout Yemen, take the necessary steps to realize the integration of armed forces under unified leadership in accordance with the rule of law, and end all armed conflicts,” reads in the explanation.

All Yemeni intelligence agencies will also be included in the PLC-approved restructuring and assessment operation.

Yemen has been mired in civil war since late 2014, when the Houthis overran much of the country and seized all of the northern provinces, including the capital, Sanaa.